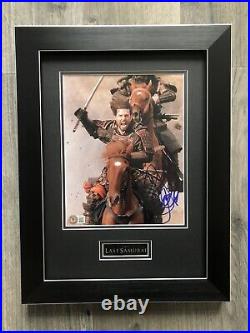 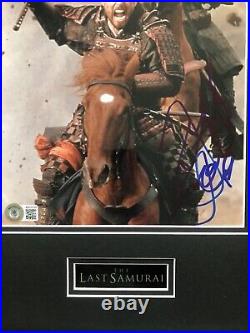 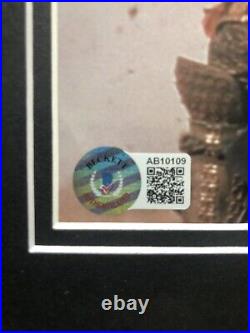 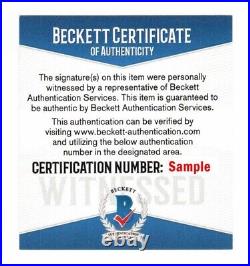 Tom Cruise Signed (The Last Samurai) 8 X 10 Photo Framed With Beckett COA. The Last Samurai is a 2003 epic period action drama film directed and co-produced by Edward Zwick, who also co-wrote the screenplay with John Logan and Marshall Herskovitz from a story devised by Logan. The film stars Ken Watanabe in the title role, with Tom Cruise, who also co-produced, as a soldier-turned-samurai who befriends him, and Timothy Spall, Billy Connolly, Tony Goldwyn, Hiroyuki Sanada, Koyuki, and Shin Koyamada in supporting roles.

Any questions please don't hesitate to ask. This item is in the category "Collectables\Autographs\Certified Original Autographs\Film". The seller is "cross-collectables1878" and is located in this country: GB. This item can be shipped to United Kingdom, European Union.