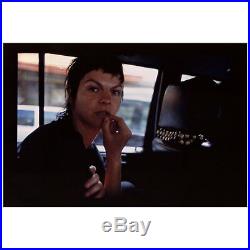 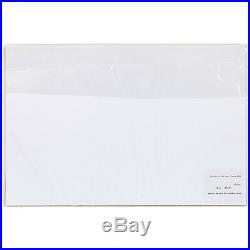 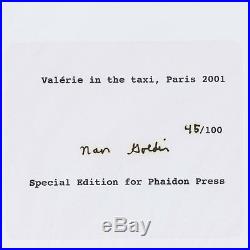 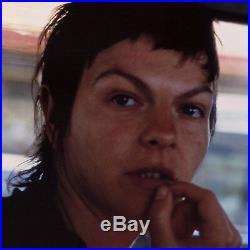 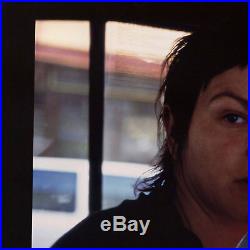 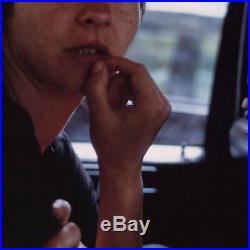 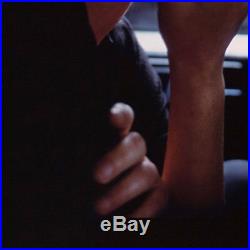 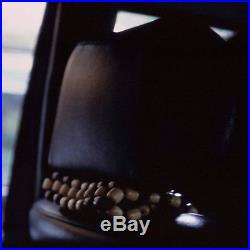 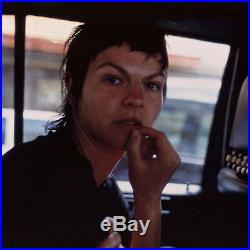 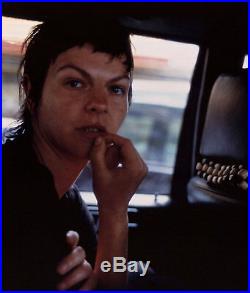 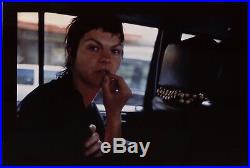 1953 is unquestionably one of the most influential photographers of the 20th century. Goldin was the first to use the "slide show" format in a high-art setting. Beginning in the 1970s Goldin took candid shots of her lovers, friends and family and in the 1980s she documented her social circle, characters often living on the margins of society in Boston or New York City.

Goldin moved to Paris in 2000. Around this time Goldin began to travel regularly and her images in the new millennium, while they continued to depict the lives of her friends and lovers, put more emphasis on the ambiance of a newly discovered city or landscape.

This work shows Goldins long-time friend, Valerie, who appears in many of the artists photographs. This image, published in her seminal 2001 photographic book, The Devils Playground shows an intense but seemingly candid stare from Valerie.

Signed, titled, numbered and dated by the artist verso. From an edition of 100. 16"H 24"W (image). Visit Caviar20 online to see our complete inventory.

The item "NAN GOLDIN Valerie in Taxi, Paris 2001 Signed, numbered, framed" is in sale since Wednesday, October 31, 2018. This item is in the category "Art\Art Photographs". The seller is "lovecaviar20" and is located in Toronto, Ontario. This item can be shipped worldwide.