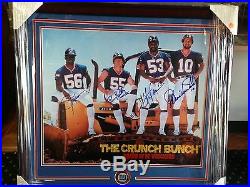 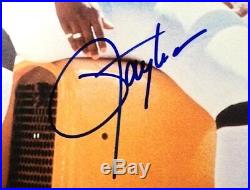 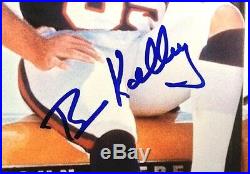 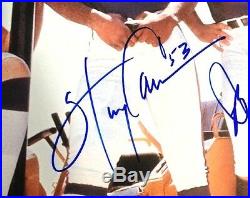 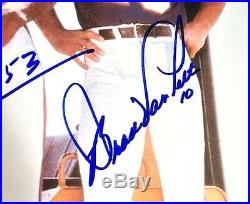 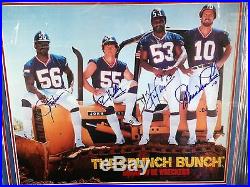 Custom framed in cherrywood and matted in red / blue with a NY Giants coin. Finished size is 31" x 29". The Crunch Bunch HAND SIGNED BY ALL 4 was the nickname for the group of New York Giants football team's defensive linebackers in 1981, 1982 and 1983, one of the NFL's best group of linebackers.

They worked together as a unit and were known for their punishing, bone-jarring tackles and quarterback sacks. Scott Stimell - Field of Expertise: Baseball.

Scott Stimell has owned and operated Cardboard Memories for over a decade, establishing himself as one of the premier autograph and memorabilia sellers on the East Coast. Acknowledged for his authentication ability, Scott has been featured on both Real Sports with Bryant Gumbel on HBO and the YES Network. He primarily serves as a consultant in the "big three", Mickey Mantle, Joe DiMaggio, and Ted Williams. He and his staff at Cardboard Memories represent the honesty and integrity that is so often lacking in the hobby today. Check out our store for more incredible pieces of sports history!